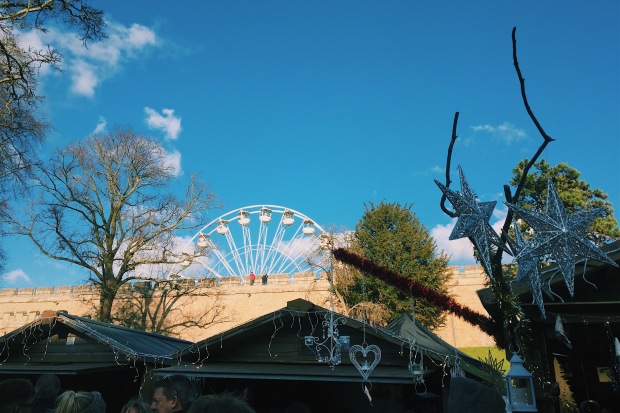 Even someone who loves to stay warm indoors has to agree that to get the best inspiration, you have to interact with the world. These interactions can be in whatever form you like, but going out of your way is the important part. If you don’t push yourself, you will never push your mind.

So this week I ended up at the Lincoln Christmas Market. A beautiful town, as anyone the other side of the world would imagine England to be. Hills and troughs, pubs and cobblestones. The hills always give me a boost of exercise I need, although I wish I stopped forgetting to not wear heels. The last time I was here, steep hill wore down my favourite pair so bad I had to get them re-heeled afterwards.

If you ever wanted to write a medieval story, there could be worse places to do it than here. Surrounded by buildings still standing after Kings and Queens coming and going, you feel the history in the streets you walk. You feel it in the timber of the beams in ceilings. You can see it as you look up at the imposing walled castle, it’s only competition the cathedral even the King had to bow down to.

Even though now people see it as a relic of the past, it’s influence on the town has lasted to this day, and whether people know it or not, but the actions of those that built these magnificent buildings paved the way for Lincoln to become the city we see, still living centuries ago, if you want to. 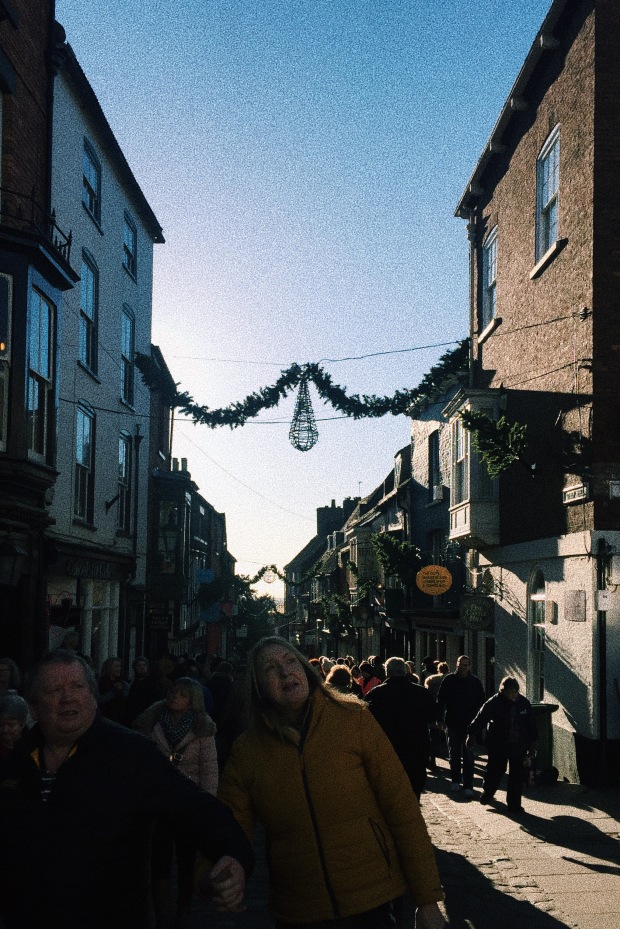 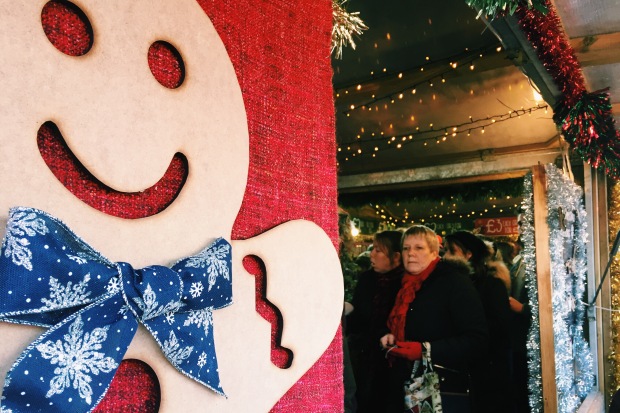 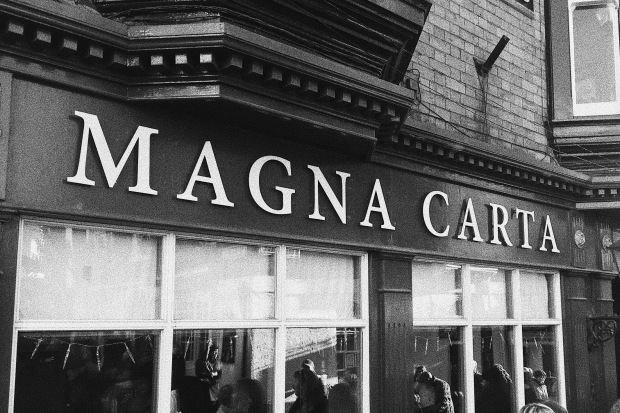